Hit enter to find what you are seraching for! 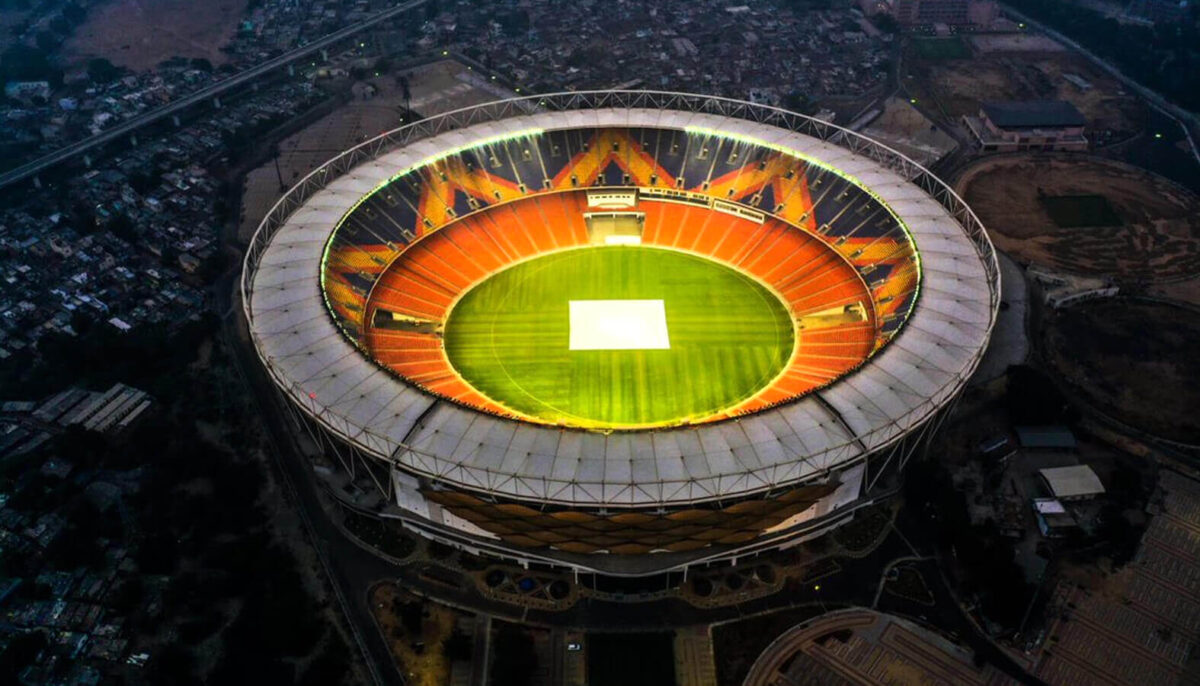 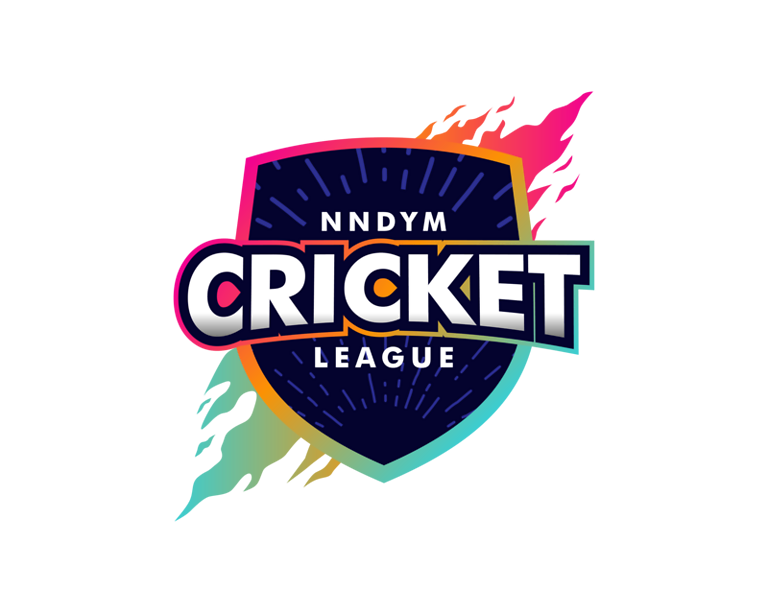 what is NNDYM Cricket League?

NNDYM CRICKET LEAGUE IS THE FIRST EVER CRICKET LEAGUE HOSTED BY SHREE SWAMINARAYAN TEMPLE KALUPUR, with the vision of providing a platform to the youngsters from our community and beyond to express their talent.

As NNDYM We pride ourselves in providing a great environment for the youngsters for complete self development – mental, physical, spiritual. And NNDYM Cricket League is an addition to the goals and vision of NNDYM.

Our visionary H.H Bhavi Acharyashree Vrajendraprasadji Mahrajshree, believes in not just helping the youth develop as satsangis but also as strong individuals who lead the society in a positive direction; team sports play an integral part in self development , hence under the vision and guidance of H.H Bhavi Acharyashree Vrajendraprasadji Mahrajshree we are excited to bring to you the first season of NNDYM CRICKET LEAGUE

The first season of tournament will be played from

At the grandest stage of all

We are officially associated with the

Gujarat Cricket Association for the tournament. 10 Teams will participate in the tournament for this season

The schedule of the games will be in a round-robin format. A Round robin schedule is a draw format in which each participant plays against everyone in their division.

Youngsters from all over India, USA, UK, Australia, New Zealand, Africa will participate to play for the biggest title.

Players with all kinds of background are welcome to participate in our tournament, whether you’re a professional or an amateur all you need is a genuine passion and love for the game.

We also host selection trials before the tournament to scout new talent and bring them together as a competitive team.

For the first season – our selection panel consists of coaches and selectors from the Gujarat Cricket Association.

What are the match rules?

All rules and regulations approved by the ICC (Indian cricket council) are considered for the NNDYM Cricket League.

Preamble – The Spirit of Cricket

Cricket owes much of its appeal and enjoyment to the fact that it should be played not only according to the Laws (which are incorporated within these Playing Conditions), but also within the Spirit of Cricket.

The major responsibility for ensuring fair play rests with the captains, but extends to all players, umpires and, especially in junior cricket, teachers, coaches and parents.

Respect is central to the Spirit of Cricket.

Respect your captain, team-mates, opponents and the authority of the umpires.

Create a positive atmosphere by your own conduct, and encourage others to do likewise.

Show self-discipline, even when things go against you.

Congratulate the opposition on their successes, and enjoy those of your own team.

Thank the officials and your opposition at the end of the match, whatever the result.

Cricket is an exciting game that encourages leadership, friendship and teamwork, which brings together people from different nationalities, cultures and religions, especially when played within the Spirit of Cricket.”

What are the tournament rules?

1. The tournament will be held from 6th to 15th March 2022, you will be given your game schedule at least 15 days prior to the tournament.
2. Failure to reach on time during games will result into immediate removal of the player from the tournament.
3. Players are expected to reach atleast 40 minutes before the match starts. Failure to do so will also result into elimination
4. Use of any kind of swearing or foul language on field will result into immediate removal of player and disqualification of team
5. Use of any substance (tobacco , cigarettes, e-cigarettes, alcohol) etc. is strictly prohibited for all the players and match officials. Use of such substance will result into permanent ban on the player for the current season as well as all upcoming seasons of the league
6. Any kind of littering on the field or off the field will not be allowed, dispose all the garbage. Failure to do so will result into a fine and reduction of points for teams
7. Our highly qualified umpires are BCCI approved and are totally unbiased. Please respect the umpire’s and match referee’s decision on field and off field. Any forms of unnecessary argument with the decisions will result in reduction of points of the team.
8. Please complete your allotted innings overs in the given time period, failure in doing so will result in penalty and point reduction of team.
9. Any kind of absence should be reported atleast a week prior in the tournament.

10. Any violation of these rules will result in the immediate removal of player and disqualification of team

Medical disclaimer:
– The tournament management is not Responsible for any injuries caused On or off field.
– Medical facilities are available on ground incase of minor injuries. Incase of an emergency your parent or guardian will be contacted. Please note that the league or management is not liable to pay any amount for medical care.
– If you were tested positive or display any symptoms of COVID-19 virus the tournament management has the complete right to remove you from any game at any given time until you get cleared by medical team.

Disclaimer:
We do not guarantee any kind of selections in any clubs or state association teams.
NNDYM cricket league aims to provide a platform to youth within and outside of our community to showcase their talent.